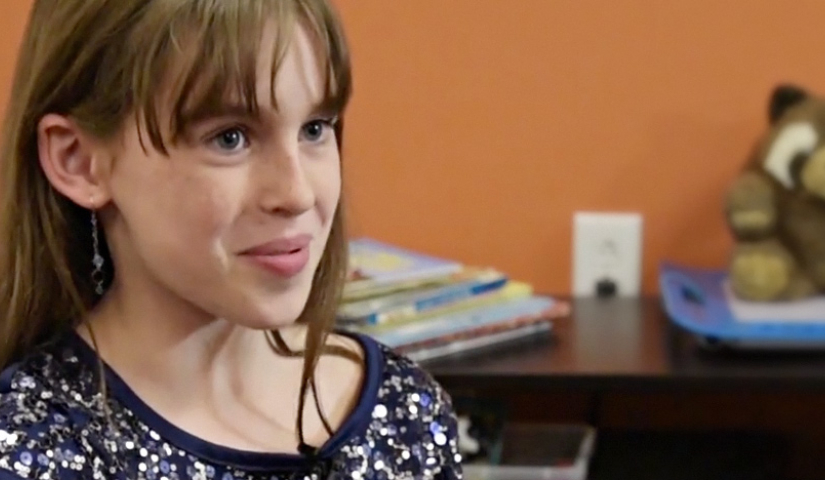 Like many parents, AJ & Emily Eyth were worried about their daughters’ risk to develop type 1 diabetes because AJ lives with the disease. They learned about the TrialNet Pathway to Prevention risk screening offered at the University of South Florida and decided to enroll their daughters, Kacie & Kaley. Although Kacie tested negative and continues to participate in annual rescreening, Kaley tested positive for one autoantibody.

“I didn’t know if she was going to get diabetes right away or when it was going to happen, but luckily the nurses and doctors at USF helped and talked to us about everything so that we knew that one autoantibody does not equal a diagnosis. And with the TrialNet study, Kaley was able to be monitored closely so if she did develop type 1 diabetes that we would be prepared and ready for it”
-Emily

After 5 years participating in TrialNet’s monitoring program, Kaley developed her third autoantibody which made her eligible to enroll in the TrialNet Abatacept Prevention study at the age of 9.

Participating in the Abatacept Prevention study

This study is aiming to preserve insulin production in family members who are in the early stages of type 1 diabetes. We are testing the drug abatacept to see if it can delay or prevent early T1D (stage 1) from progressing to stage 2 and ultimately prevent clinical diagnosis (stage 3).

“I am participating in this research study because I do not want to have diabetes.”
-Kaley.

Type 1 Diabetes impacts the entire family, and AJ explains how participating has even benefited him and Emily.

“Emily has more knowledge of diabetes, and I think I’ve become a better diabetic because of it”
--AJ

On the importance of TrialNet research

“Participants are critical in the realm of clinical research. In the TrialNet study particularly when we are focusing on prevention…it’s not the individuals who have Type 1 Diabetes but their family members. And without the family members participating, we really would not have the ability to investigate the natural history of the development of type 1 diabetes.”
– Henry Rodriguez, Principal Investigator at USF Diabetes Center

What does Kaley think?