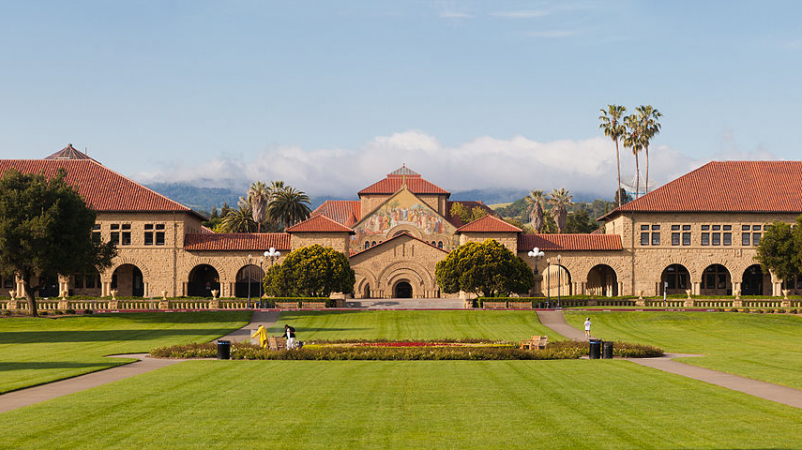 Starting with his initial training as an electrical engineer, Dr. Darrell Wilson has applied technology to improve the care of children and adolescents with endocrine problems, particularly emphasizing technology in carbohydrate abnormalities.

A Professor of Pediatrics at Stanford University, he is an internationally known clinical researcher concentrating in the area of pediatric diabetes and has published over 300 peer reviewed articles and chapters. He has been the Principal Investigator at Stanford University for TrialNet since its inception. He is a co-investigator on the NIH funded, multi-center Diabetes Research in Children Network (DirecNet). Over the past decade, this group has been devoted to testing how new technology such as glucose sensors can help children with diabetes, and has been extraordinarily productive.  Further, he is a co-investigator on a number of Juvenile Diabetes Research Foundation funded clinical investigations devoted to the development of artificial pancreas.

Dr Wilson is a key member of Stanford University’s clinical research infrastructure, serving as the Chair of one of Stanford’s IRB panels as well as a member on the NIH funded CTRU advisory committee. At Stanford, he helps coordinates the clinical care for about 800 children and adolescents with diabetes.  As an educator, he teachs medical students, residents, fellows, and clinical researchers across the Stanford campus and serve as an Associate Program Director for the Stanford University Pediatric Endocrine Fellowship training program.

If you have a relative with T1D, you may be eligible for risk screening that can detect the early stages of T1D years before symptoms appear. More

Depending on your risk screening results, you may be eligible for monitoring. We’ll monitor you for disease progression and let you know if you become eligible for a study. More

We are testing the drug hydroxychloroquine (HCQ) to see if it can delay or prevent early stage T1D (stage 1) from progressing to abnormal glucose tolerance (stage 2) and ultimately prevent clinical diagnosis (stage 3). HCQ is already used to reduce symptoms and progression of other autoimmune diseases, such as rheumatoid arthritis and lupus. This is the first study to see if it can prevent or delay T1D. Details

TrialNet is testing the drug abatacept to see if it can delay or prevent progression of early stage T1D (stage 1 or stage 2), and ultimately prevent clinical diagnosis (stage 3). In earlier studies for people newly diagnosed (stage 3), abatacept helped slow down disease progression. Details

If you are diagnosed with T1D while participating in one of our prevention studies, we’re still here for you. You can continue to receive personal monitoring while helping us learn more. More

TrialNet is testing the safety of a new treatment, NNC0361-0041, in adults diagnosed with type 1 diabetes (T1D) in the past 48 months. This is a Phase 1 study, which means it is the first time this treatment is being tested for safety in people. If this study results in no safety concerns, we plan to conduct a larger study to see if this same treatment can slow down or stop T1D in people at high risk, before clinical diagnosis. More